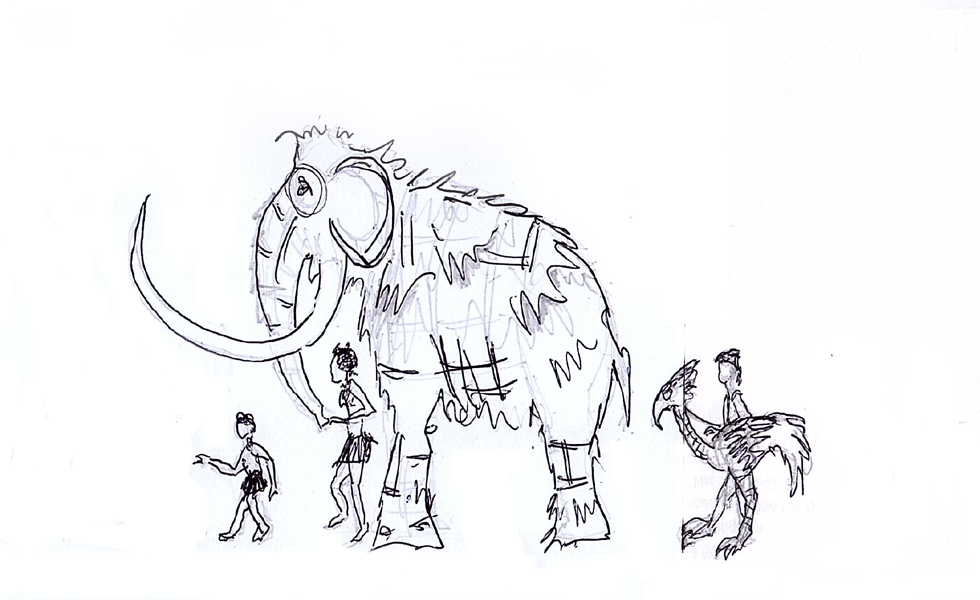 We were proud to work with ‘And Now’ to create a Woolly Mammoth and some dino-birds.

‘And Now’ are a Wiltshire based company who conceive, design and create visual performance, image and installations, working with people, ideas, fire, fireworks, structures, sound and light. Their work is unexpected, accessible, entertaining and beautiful.

Our Mammoth and birds were created from natural and reclaimed materials, withies, willow, split bamboo, rattan, and will be covered in unravelled woolly jumpers and hesian scrim.

Mammoth is  2.5 metres tall, so just a baby but still impressive and it will be animated so will be able to interact with the audience. ‘And Now’ worked closely with our bursary candidates to create this amazing creature and local volunteers brought it to life. 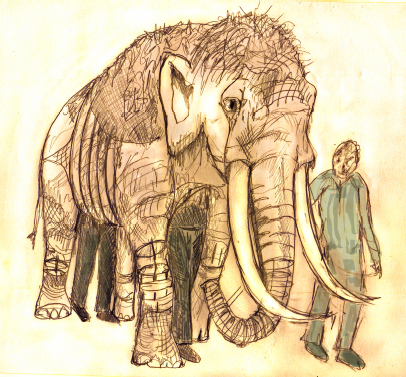 Background to the Project

This project has come about as a result of a commission by Ginkgo Projects , the Mammoth will appear in Devizes with a group of supporters in costume created by a project delivered by Wiltshire Museum and  with an adapted version of the Winter Giant created by Beautiful Creatures and makers at Newbury 101 in Amesbury.  The funding for the main part of this work has come from Bloor Homes and Arts Council England, it is project managed by DOCA who have been contracted by Ginkgo Projects to create an inspiring project, working with partners and participants of the Kings Gate estate, uniting old and new communities and reference the heritage and history of the local area. 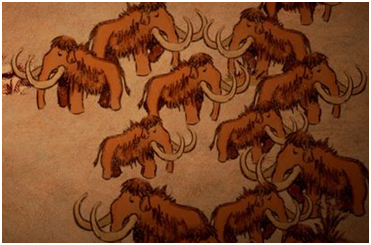 13th of July – The Mammoth appeared at Devizes Carnival.

Mammoth lives in storage in Devizes between appearances !