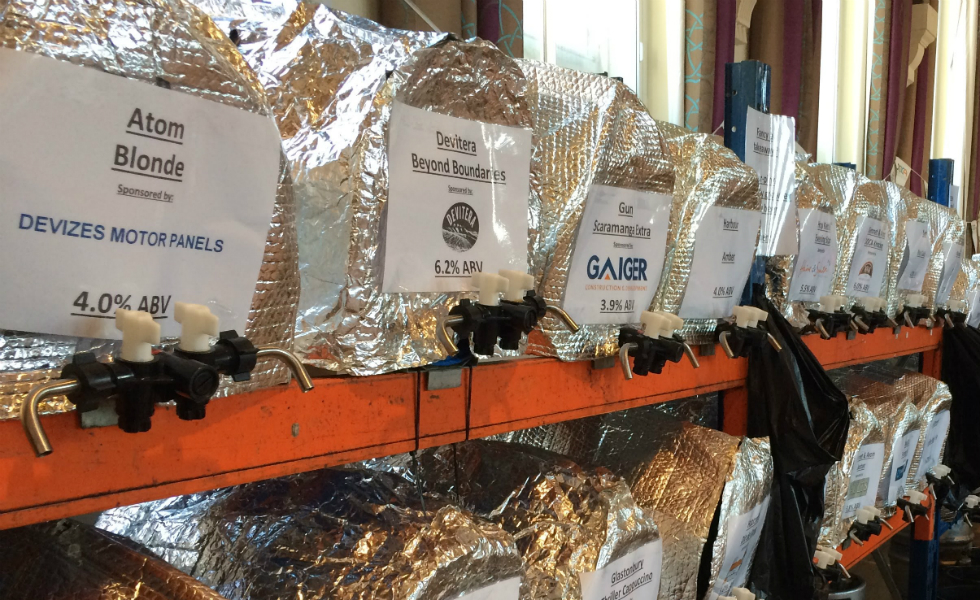 Held in collaboration with Stealth Brewery, we have bespoke, warming ales and ciders from some of the best independent breweries in the country, as well as some fantastic bands and special DOCA style entertainment. You’ll be able to chose from a selection of Pieminster pies, and top quality snacks to keep you going. 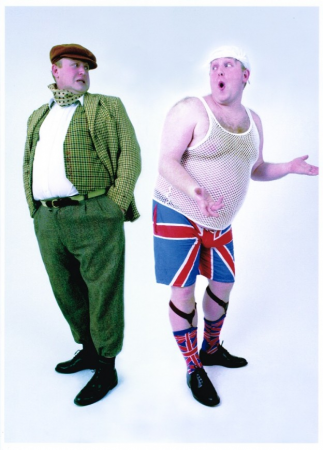 Special thanks to our sponsors and those that support this event