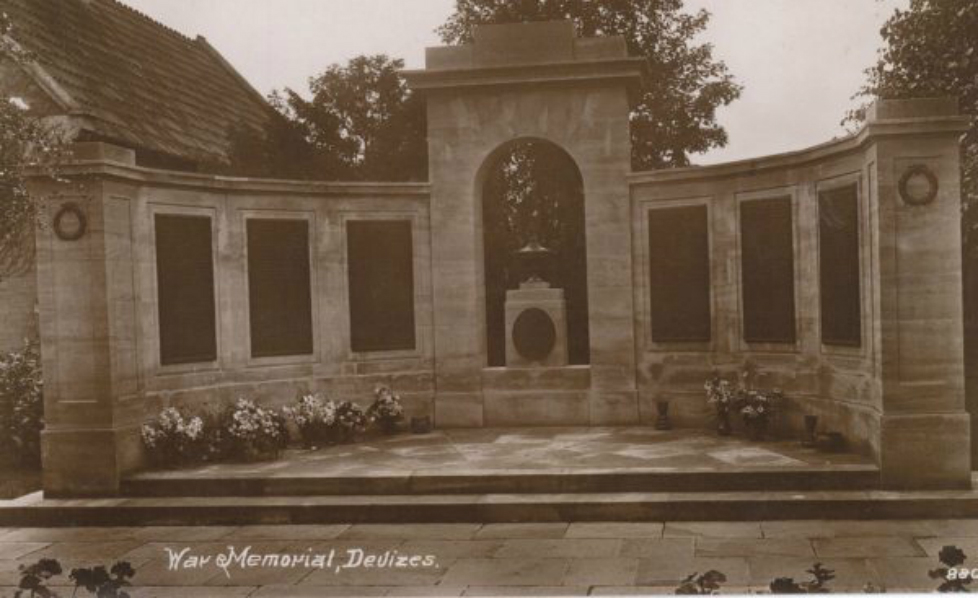 This moving exhibition. curated by Richard Broadhead, features a Wall of Remembrance dedicated to the 10,000 Wiltshire fallen of the First World War, including men and women who were members of the Wiltshire Archaeological and Natural History Society (WANHS).

The exhibition will include:

The exhibition will feature the stories of the people who lived, fought, died and survived the conflict – a truly fitting memorial dedicated to those who gave all in the Great War.

This is Wiltshire Museum’s tribute to them, and features stories of some of those who fought, died and survived the conflict.

We Are Remembering Them!