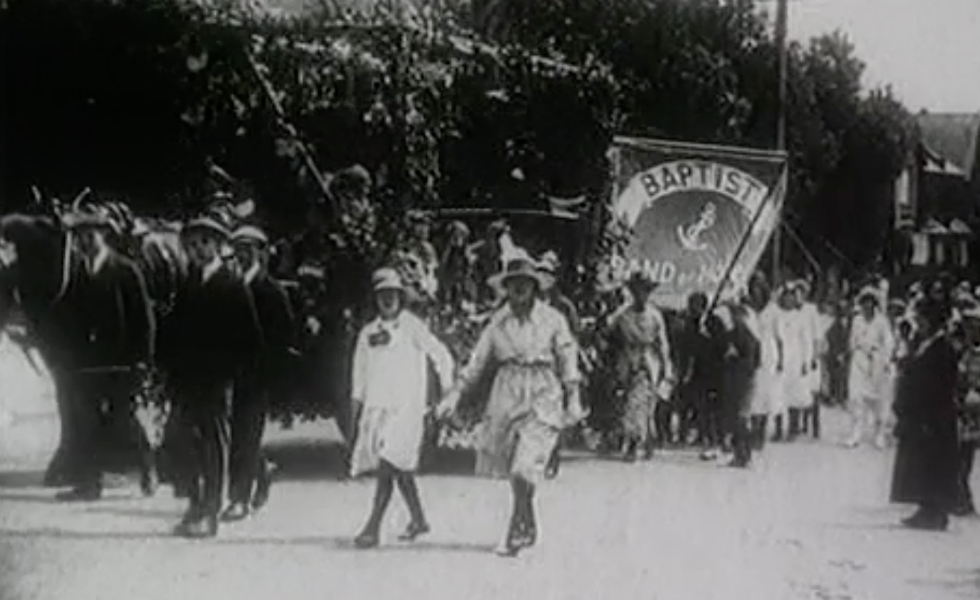 The Flickering Light – An Evening of Archive Film featuring Wiltshire, WW1 and the decades after the Armistice 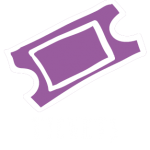 Windrose Rural Media Trust brings its collection of popular archive films to Devizes Corn Exchange with a unique show reflecting local life in Wiltshire and surrounding counties before and during World War I, as well as on into the decades following the Armistice in 1918

From farming and industry, to high days and holidays, and the never far away military presence on Salisbury Plain, the show depicts how we lived during those inter-war years.

Windrose Rural Media Trust has been discovering and saving old cine films of rural life in Wiltshire, Somerset and Dorset for 34 years. These films are a true window on the past; the nearest thing to living history that exists.

Pre World War 1 and life during the conflict…

Salisbury and District Band of Hope parade from 1921

The Return to War…

Evacuees in Salisbury, Civil Defence in Swindon and Wiltshire’s Dad’s army on parade