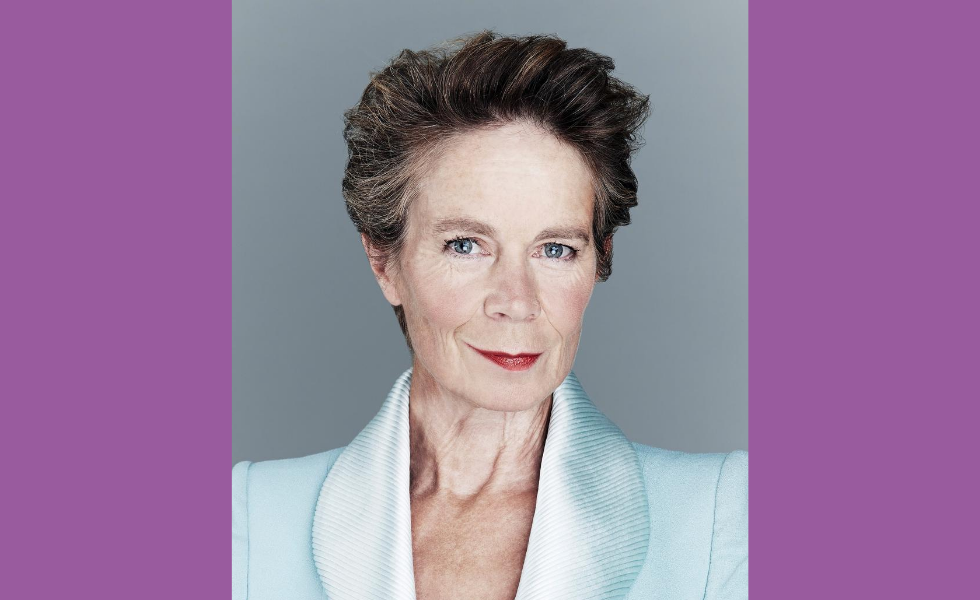 We are delighted that Celia Imrie has agreed to become a patron for DOCA. 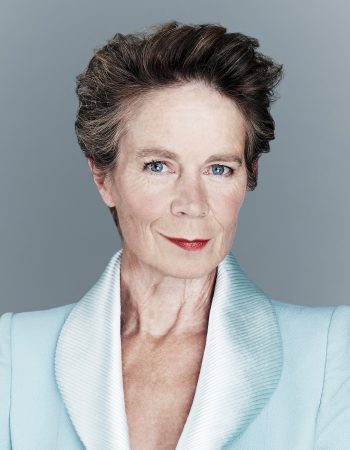 Celia Imrie is an Olivier award-winning and Screen Actors Guild-nominated actress, a Variety magazine ‘Icon’ and Women in Film and Television ‘Lifetime Achievement award’ winner. As well as her acclaimed film, television and theatre work, she is also a Sunday Times best-selling author.

Much loved for her film roles including THE BEST EXOTIC MARIGOLD HOTEL film series, the BRIDGET JONES film series, CALENDAR GIRLS, and ABSOLUTELY FABULOUS: THE MOVIE, FINDING YOUR FEET and MAMMA MIA: HERE WE GO AGAIN she recently took on a darker role in Netflix’s MALEVOLENT.

Her other roles include independent feature LOVE SARAH, the fourth series of FX’s ‘perfect genius’ BETTER THINGS set to air on BBC 2, and series 3 of KEEPING FAITH for the BBC.

Celia has a personal connection with Devizes and hopes to take an active role in our work. We are incredibly proud to welcome her as our first Patron. 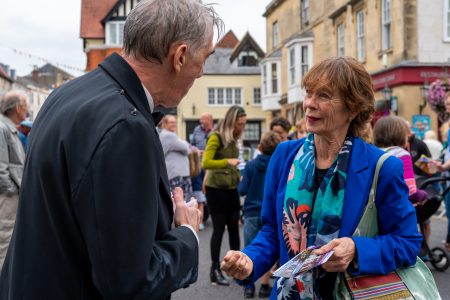 Celia at the 2021 Street Festival, helping us out on the day, promoting DOCA and fundraising, Thanks Celia.