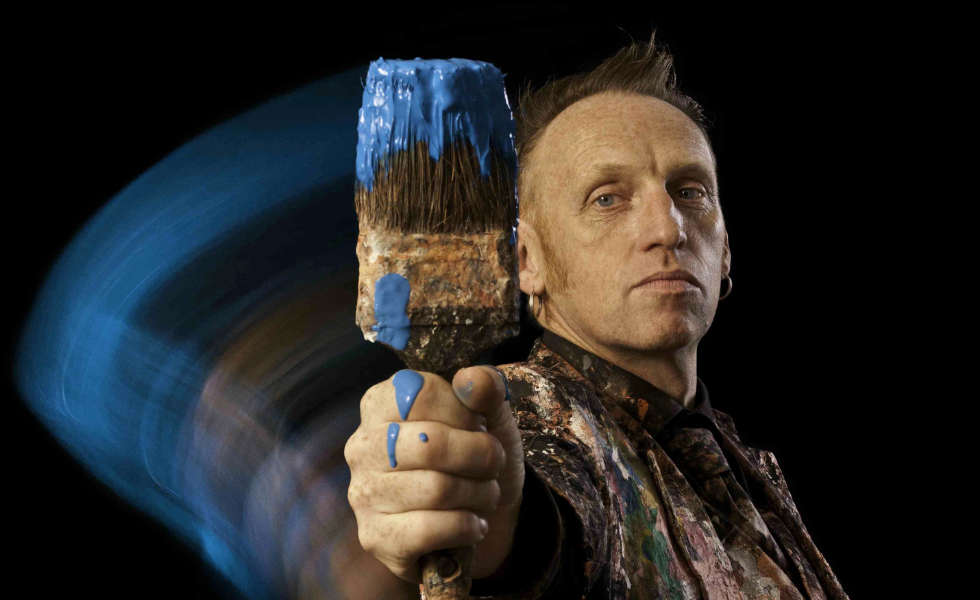 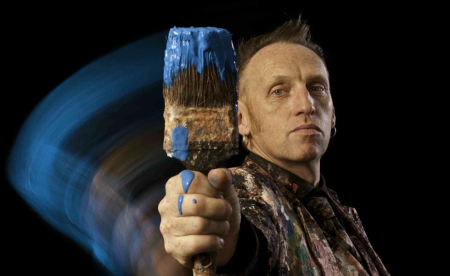 This legendary show includes origami, spoon bending, magic chalk, tea making, deadpan unspoken comedy, a dusting of audience participation and dexterously executed outsized artworks. Funny, enthralling, stylish & astounding and all performed with bad boy attitude and a kicking soundtrack A collision between Pablo Picasso, Buster Keaton and Jackson Pollock . Jon has been professionally creating his artistic oddities since 2000 and as a performer travelled the world.