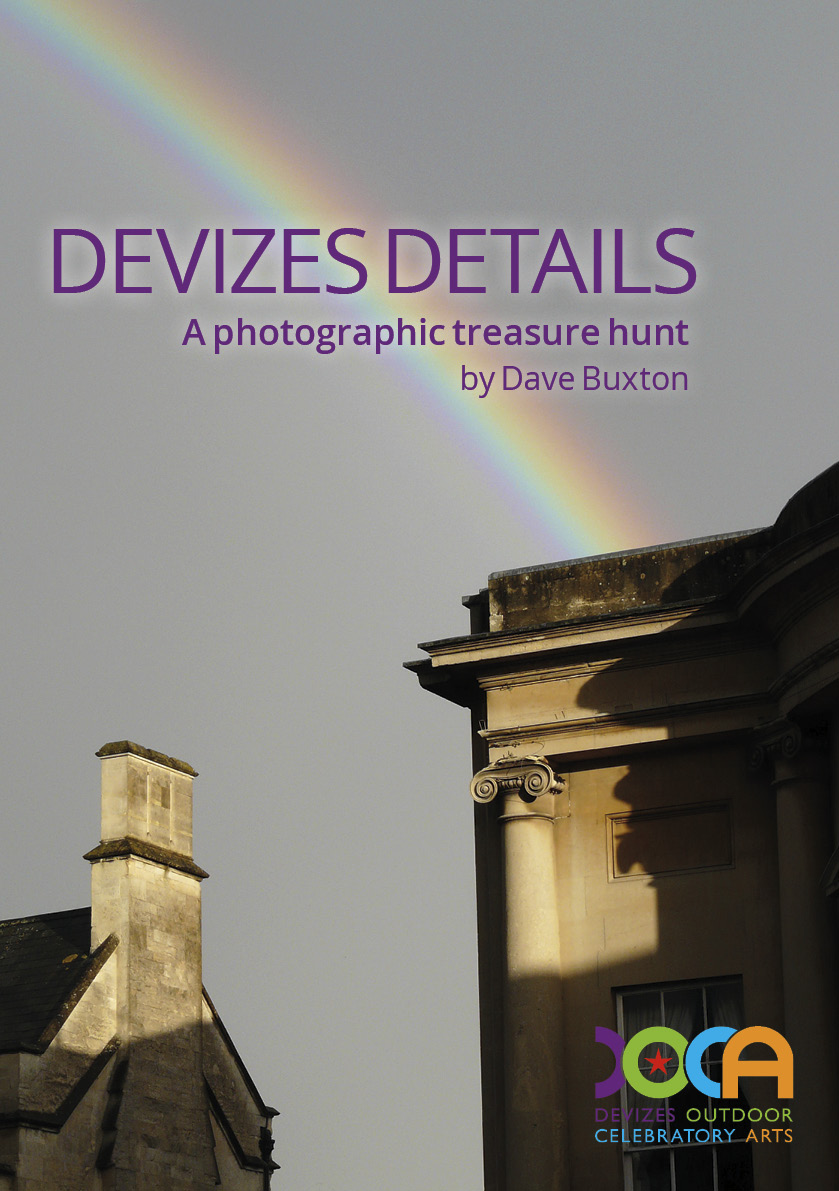 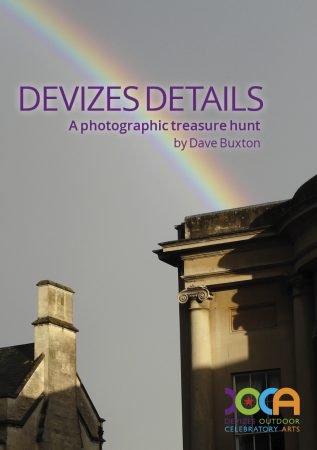 How well do you know Devizes and its buildings? ‘Devizes Details’ was a DOCA fundraiser, presenting you with an intriguing challenge that kept people busy for months. A treasure hunt of Devizes beautiful doorways, rooftops, windows, datestones, and other features of its buildings it was a competition.

With 75* photographs, residents entered their answers by the end of May 2021 and had the chance to win £500!

Find the locations ~ but not the one that’s disappeared!

There has been a treasure hunt nightmare! One of the photographed items mysteriously disappeared after the book went to print, we don’t when or where it went but it has certainly gone! Competitors, please note, picture no. 62 is no longer part of the competition so don’t waste time looking for it!

Proceeds from sales of the book went to support DOCA’s program of events for this year including Devizes Carnival, Devizes International Street Festival, Confetti Battle, and Lantern Parade.

We are grateful to our sponsors, Hunter French estate agents who are providing the first prize of £500, and Wansbroughs Solicitors who will provide the second prize of £250.

Dave Buxton, who is a DOCA Trustee, photographed Devizes and compiled the book for DOCA, with support from Ida of Jackson McConnell Design. 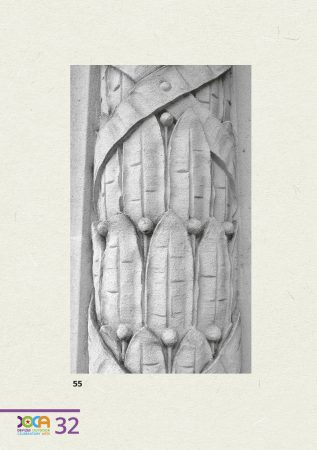 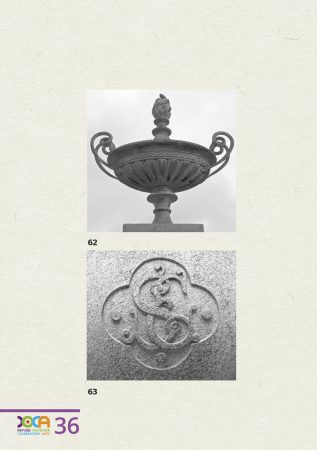 The DOCA treasure hunt competition book, Devizes Details, was launched in February 2020 and has a closing date for entries of 30th October 2020. It was selling well until the inevitable shut down has made it difficult to buy copies and therefore take part in the contest to locate all the intriguing architectural details around town featured in the book.

We had a great audience at our prize-giving on the 27th of July. The winners were…

And here are the answers…

We will be announcing the winners of the prizes at the upcoming DOCA’s AGM. Check the answers below to see how many you got right. Click view in full-screen.

Special thanks to our key sponsors

…and to our key supporters