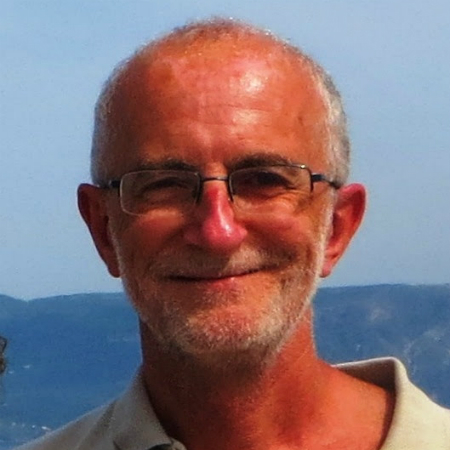 Having spent almost 40 years in the IT industry, Cliff moved to Devizes in 2013. Since then he has continued as Chairman of the Kileva Foundation charity which he founded in 2006 to support under-privileged children and their families in the Sagalla region of southern Kenya.

He has also become actively involved in a number of community projects including Dementia Action Alliance and Community Wellbeing, and became a Trustee of DOCA in 2014 with a focus on advertising and marketing. Cliff is a Past President and now Treasurer of Devizes Rotary.