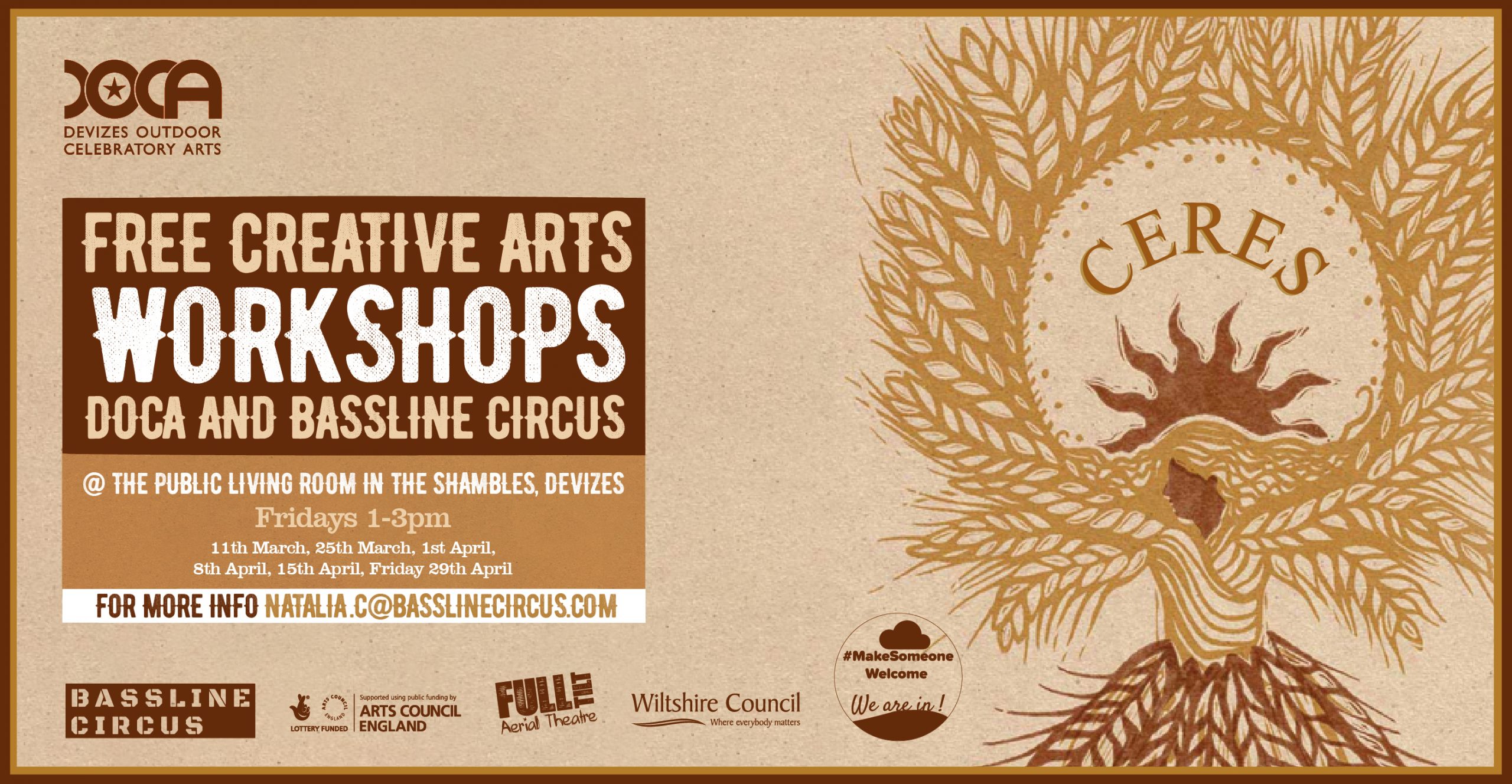 DOCA have been working with Bassline Circus and Full Tilt Aerial, two of the U.K’s most exciting circus companies, to co-produce ‘Ceres’. This spectacular show will take over the Market Place and immerse you in a story inspired by Ruth Pierce who died in there in 1753. You can experience it on the 30th of April and 1st of May as part of the International Street Festival.

You will find a plaque on the Market Cross telling Ruth’s story as the establishment sees it.  This show will have a new look at the infamous local tale.

‘Ceres’ explores the history of market trading, local justice and the lives of 18th Century women through the rituals and customs of the time, using circus, physical theatre, music and storytelling. This project combines rural heritage, folklore, crafts, music, circus and performance to create a show you won’t want to miss.

Cere’s is funded by Arts Council England and the Devizes Area Board. 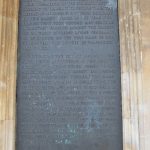 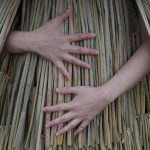 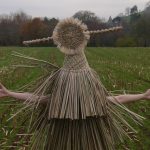 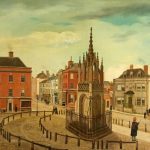 Join Doca and Bassline Circus for a series of creative workshops held at the Shambles in conjunction with The Public Living Room.

Learn the art of Strawcraft from `master craftspeople from the guild of Strawcraft. Participants will be encouraged to bring their straw creations to the show ‘Ceres’ at Devizes International Street Theatre Festival and offer them to the Goddess Ceres outside the Corn Exchange